Larry Campbell Interview on his years with Bob Dylan Ray Padgett on his Flagging Down the Double E’s blog posted an interview with Larry Campbell discussing his years in Bob Dylan’s band. There were some truly great performances mentioned by Larry that were featured on part 2 of this interview– Two videos are posted here in the hopes you enjoy them as I did: […] 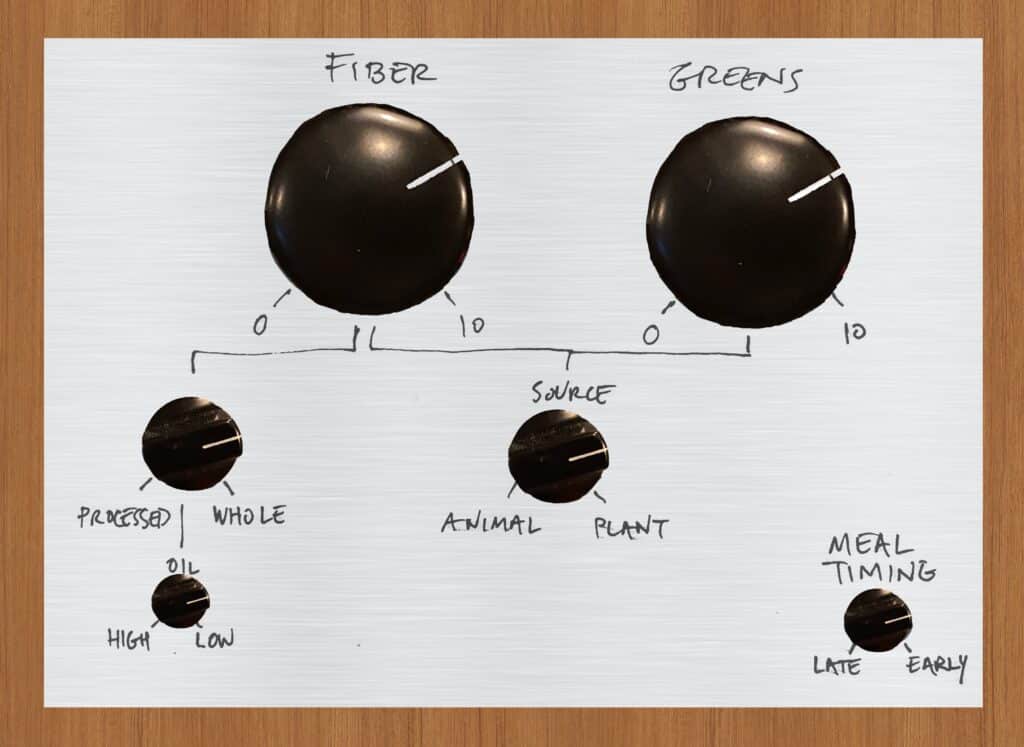 Do you prefer to think about your daily nutrition choices as vintage audio gear? From my reading of Greger and Ornish, it looks like optimal health happens when you turn as many of these knobs to the right as you can. Go for more fiber, more greens, more whole foods (versus processed foods), more plant-based […] 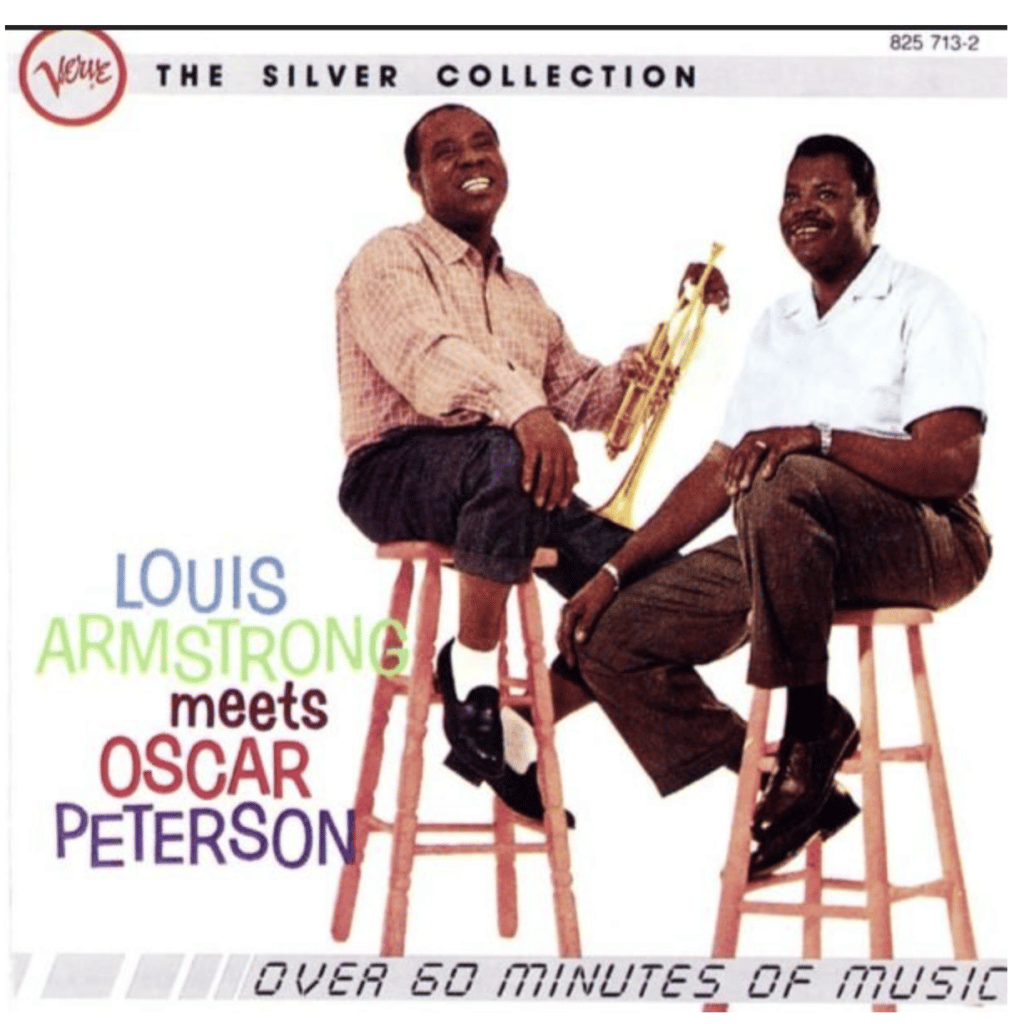 Greg Thomas of the Jazz Leadership Project posted a list of his 25 favorite jazz albums. I enjoy jazz, but I know I have huge gaps in my familiarity with jazz music. So I’ve been listening to all the songs on these albums as a project in 2023, and I created a Spotify playlist of […] 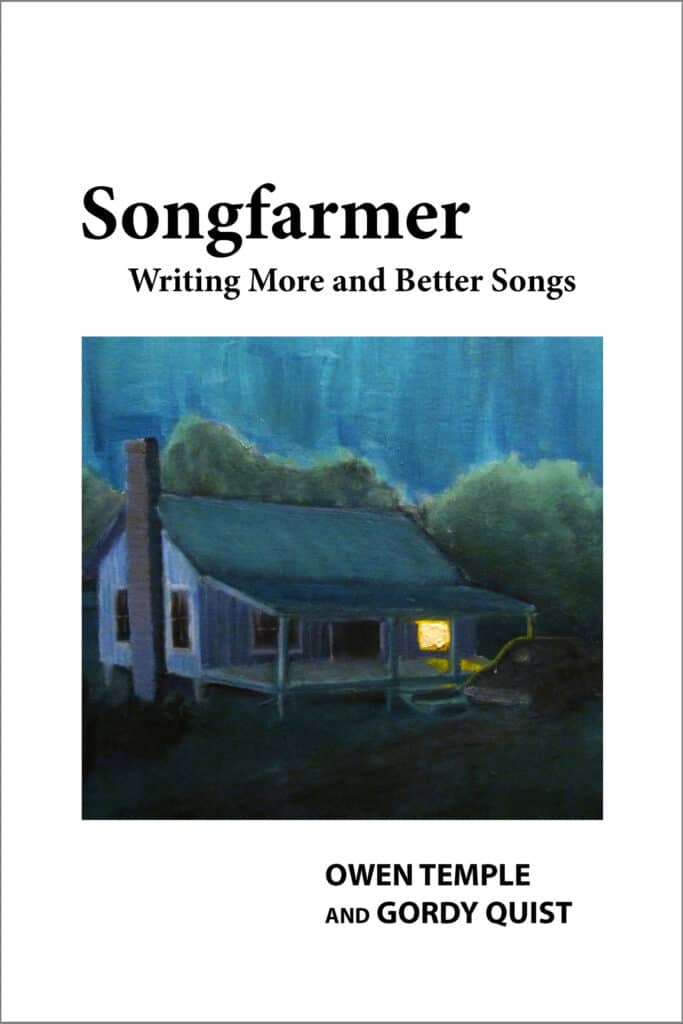 After many long conversations about songwriting over the years, Gordy Quist and I emptied our pockets of all the songwriting tricks we used and put together a book. Mainly, we wrote down all the ways we got unstuck and dealt with the dreaded blank page. We also noted all the strategies we used – and […]

Pump It Up by Elvis Costello – Modern Song #2

The new book by Bob Dylan is The Philosophy of Modern Song – essays on 65 songs he admires. I’m gonna listen/revisit one a day, and today I am listening to Elvis Costello’s “Pump It Up”. Here’s the list from the Table of Contents and a playlist on Spotify if you’d like to play along- […]

New book by Bob Dyland is The Philosophy of Modern Song – essays on 65 songs he admires. The next 65 days I’m gonna listen/revisit one a day starting today with ‘Detroit City’ by Bobby Bare. Listening to ‘Detroit City’ reminds me that probably a quarter of all the country/Americana/folk songs ever written are about […]

The Ballad of Citizens at Last 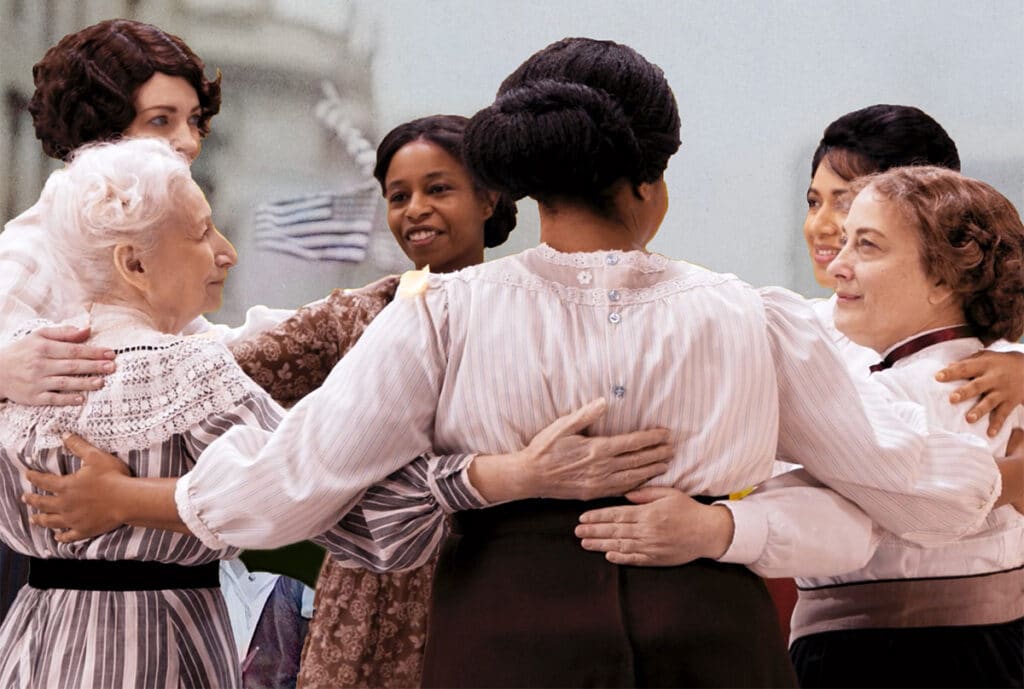 I am inspired by stories about people who lived remarkable lives and overcame immense challenges to survive, thrive, and make the world a better place for the people around them. On previous albums, my co-writers and I have written songs about Cabeza de Vaca, Sam Houston, Lyndon Johnson, and now we have written a song […]

Learning The Role of a Minister of the Gospel

In the same letter of 1846 to his sister Lucy, Henry Waring Latané Temple asks Lucy, while in New York, to: “get for me, of J.C. Riker Bookseller & Publisher ‘The Preacher’s Manual’. He sent me a prospectus of the work. It does not say in what part of N. York he is but this […]

“They that be wise shall shine as the brightness of the firmament; and they that turn many to righteousness, as the stars forever and ever.” – Daniel 12:3 Henry Waring Latané Temple was born in April 6, 1812 in Essex County, Virginia, the fourth child of John Temple and Mary “Polly” Latané. Essex County in […]

Here is a letter he wrote in 1845: Loretto VaMay 28, [1845]Care ofMr. John Gray, Sr. Mrs. Mary TempleFredericksbg Edenetta Tues: EveningMy dear Mother I was sorry not to find you when I got back but waspleased that you had gone too. I doubt whether you needregret that you did not get to Convention tho: […]