I love this new video the Band of Heathens did for a song that Gordy and I wrote together called “Trouble Came Early.” Recorded at several live performances, it shows off the band’s blistering version of this song that was released on their new album (details below).

Thanks to Rolling Stone for the coverage of the song:

If Austin rockers the Band of Heathens are any indication, rock & roll is alive and well. On “Trouble Came Early” (off the band’s most recent LP Duende), vocalist Gordy Quist channels Shake Your Money Maker-era Chris Robinson, with a Black Crowes-worthy arrangement to boot. Big vocal harmonies and honky-tonk piano recall early Rolling Stones, while a couple of capable, greasy slide-guitar solos at the song’s bridge and outro should fans who miss the Duane era of the Allmans sit up straight. 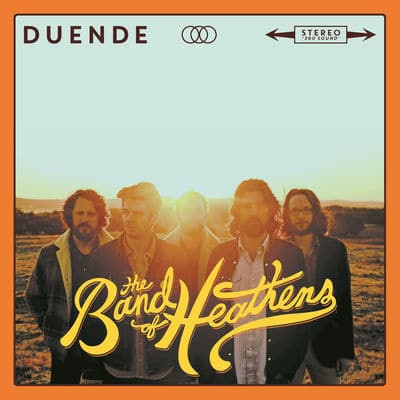 The only speakeasy in a hard neighborhood
She said “hanging round there, I know you’re up to no good”
Singles and doubles, seven years aged
It’s a rich man’s playground, a working man’s cage
So what’s so wrong it’s just one or two
It’s been a long day and I’m coming back home to you
Trouble came early, trouble stayed late
Trouble came early, trouble stayed late