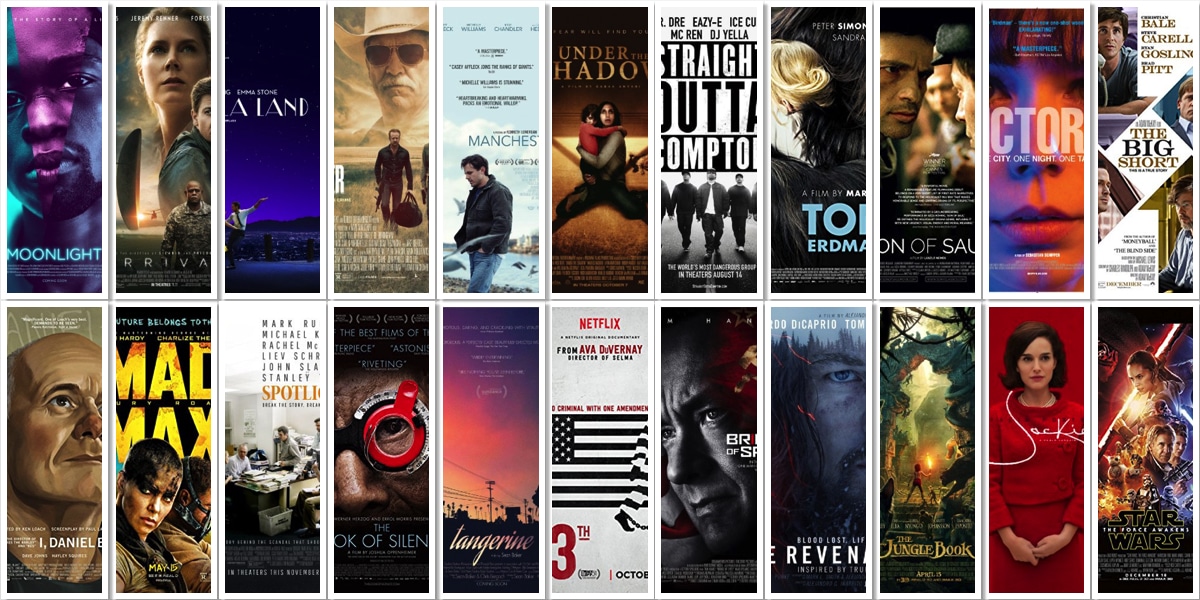 A new edition of 1001 Movies You Must See Before You Die was published in October 2017, and that means a batch of new movies have been added to the “Greatest Films of All Time” movie recommendation app. 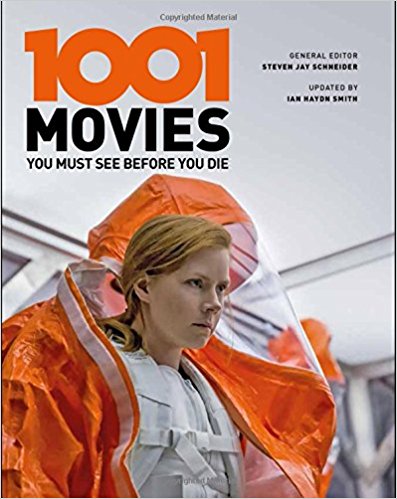 In the 7th edition of the ‘1001 Movies’ series, 22 movies released in 2015 and 2016 were added to the list in the book. (So they don’t have to change the title of the book to 1023 Movies You Must See Before You Die, 22 movies were also taken out of the book. However, for our purposes, once they’ve been recommended in any edition of the ‘1001 Movies’ series, the films stay in “Greatest Films of All Time” app forever…).

The new films added are:

The app below has been updated, so these films appear in recommendations. As usual, the more “greatest films” lists the movie appears on, the higher its “List of Lists Score.”

So a film that appears on all 6 of the greatest films lists –> has a List of Lists Score of 6 –> and therefore must be one of the best of the best movies of all time.

A film that appears on 1 greatest films list –> has a List of Lists Score of 1 –> and therefore should still be a pretty safe bet.